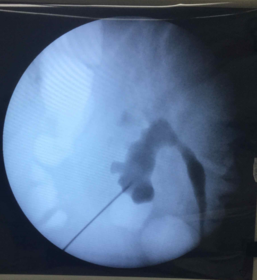 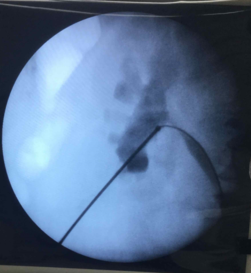 Kidney stones larger than 2 centimetres or those stones not good candidates for ESWL are best managed by this procedure.

The procedure is done under general anesthesia.  A small tube called a ureteral catheter is placed through the urinary bladder by using a telescope called a cystoscope.  Then the patient is placed on prone position for the main procedure.  The kidney is identified through fluoroscopy or C-arm guidance by injecting radiographic dye into the earlier placed ureteral catheter.  Once the kidney and puncture site are identified, a small incision is made.  The kidney access starts with puncture of a Chiba needle into the identified site under fluoroscopic guidance.  Backflow of urine into the needle means that access was successful.  A guidewire is then passed into the needle and serial dilation of the tract is made until a special instrument called an Amplatz sheath can be accommodated.  This sheath will be the working port where the operating telescope called a nephroscope is inserted.  The stone will be broken into small fragments with the use of a device called a lithotriptor.  Then the fragments are evacuated.  The kidney is checked by fluoroscopy for any residual fragments.  Then a tube called a double J stent is inserted through the nephroscope down to the bladder to ensure drainage and prevent blockage of small stone fragments that might have fallen into the ureter.  Another tube called a nephrostomy tube is placed on the puncture site after removal of the Amplatz sheath.

The usual total hospital stay is about 4 days.  The nephrostomy tube is usually removed 2 days after the procedure.  The double J stent is removed after 2-3 months. 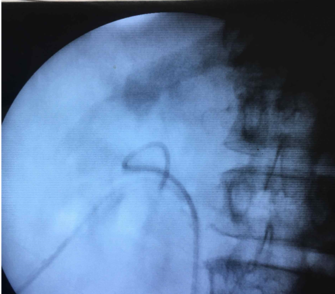 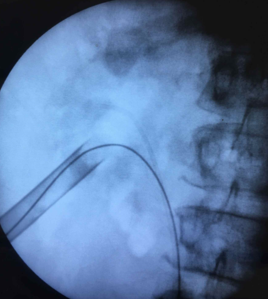 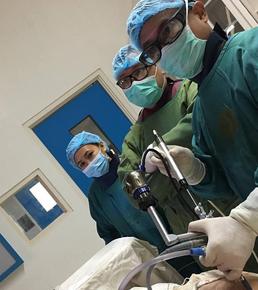 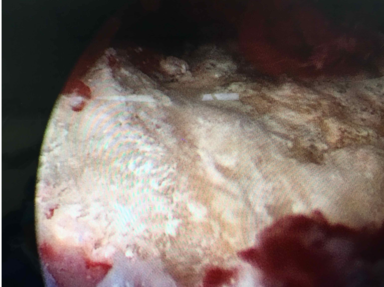 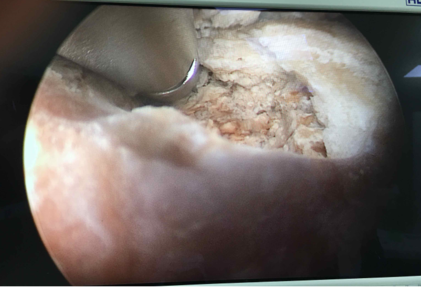 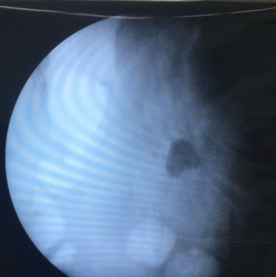